The ‚PKM Railway Stations’ concept design was produced in conjunction with a competition ran by PKM SA which demanded a design study for eight planned stops on the Pomeranian Metropolitan Railway located in the following areas; Abrahama, Niedźwiednik, Rakoczego, Wróbla Staw, Kiełpinek, Budowlanych, Airport, and Barniewicka.

The study proposes the development of areas directly related to stops, designing open public spaces in the form of squares with activity zones and places dedicated to permanent or temporary presentation of public art forms. In development, attempts were made to refer to the topography of the area, exposition and the cultural aspects of the location.

The presented concept assumes the creation of modern facilities which are convenient to use throughout the year with an interesting, unique and recognisable form. 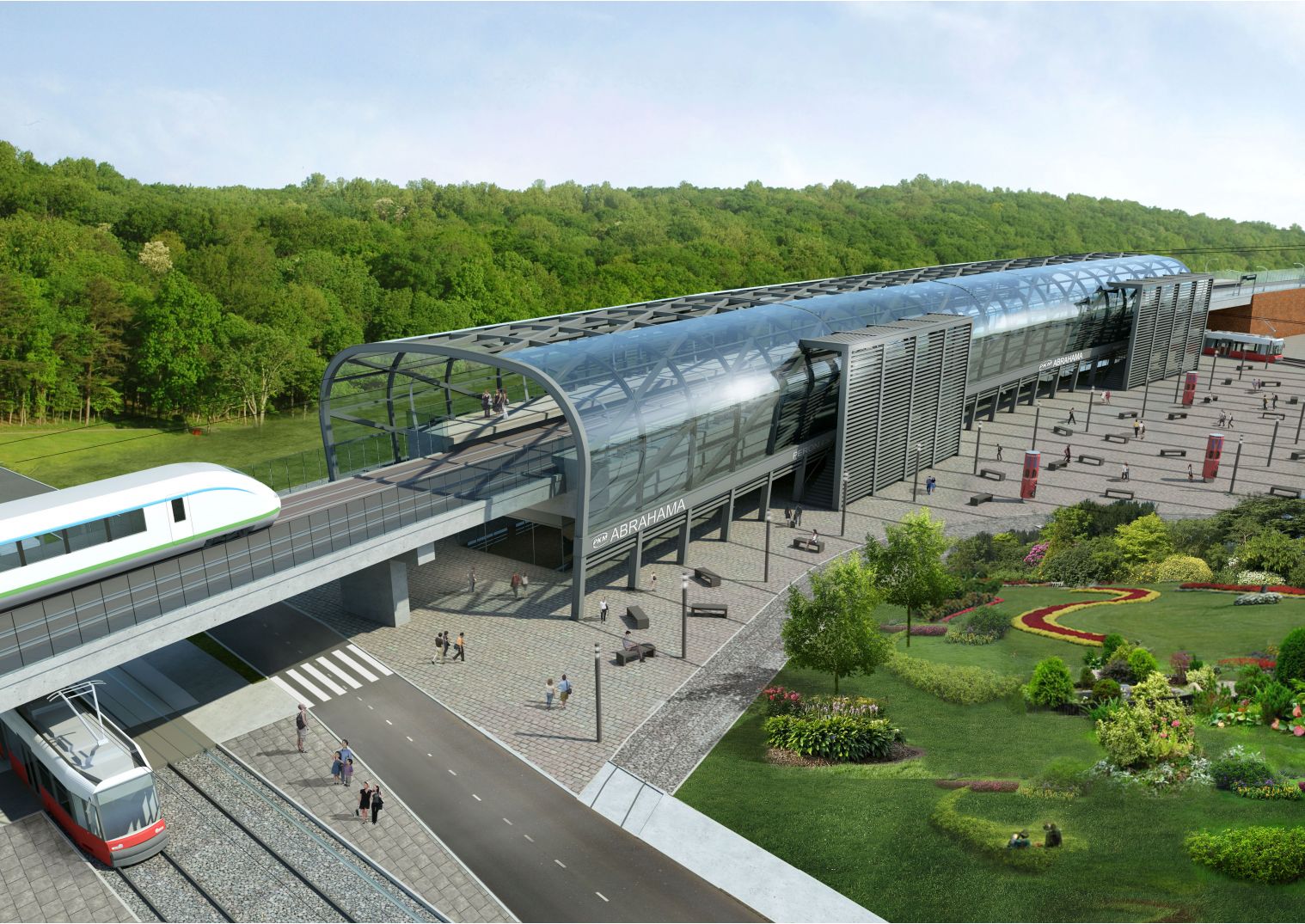 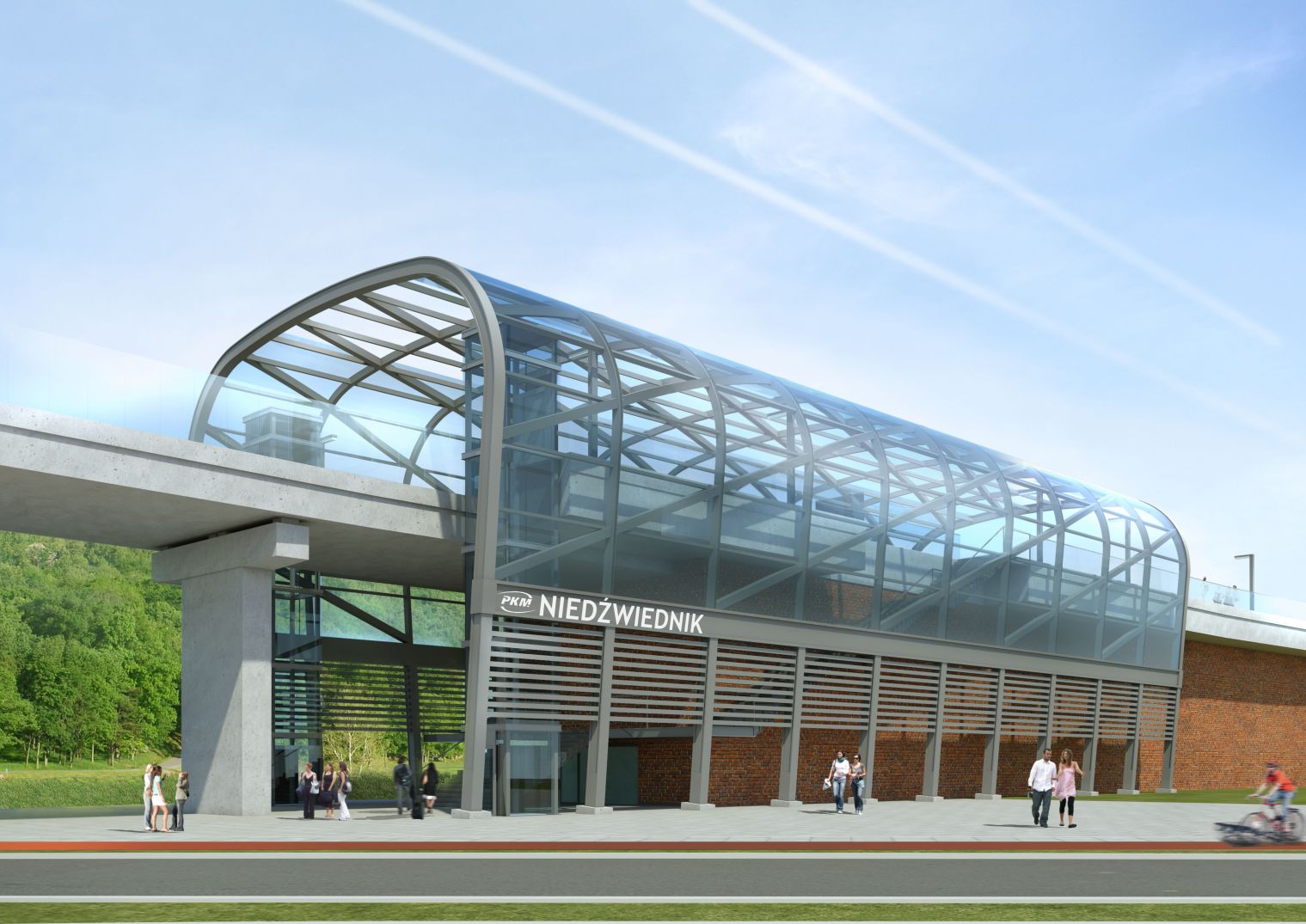 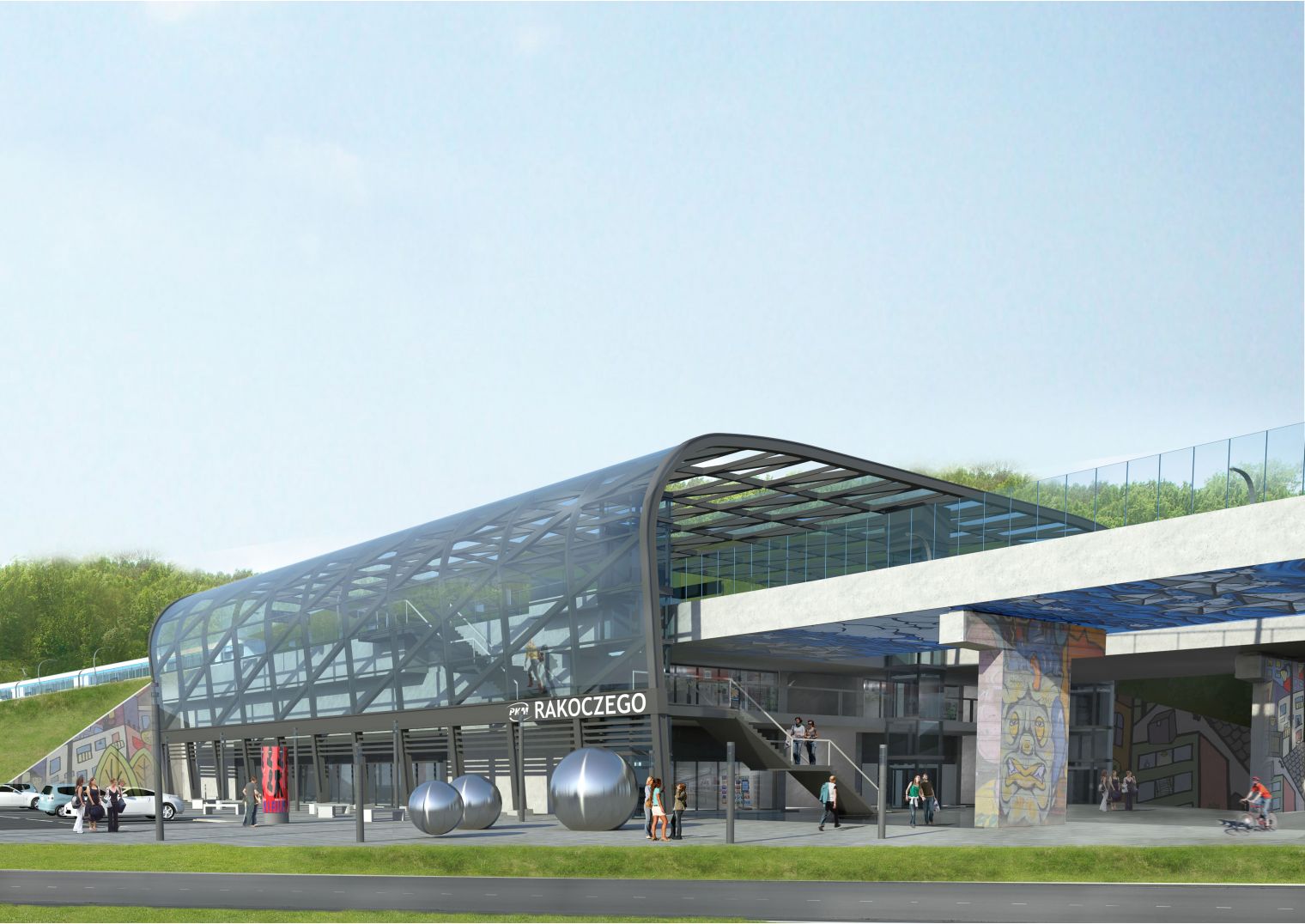 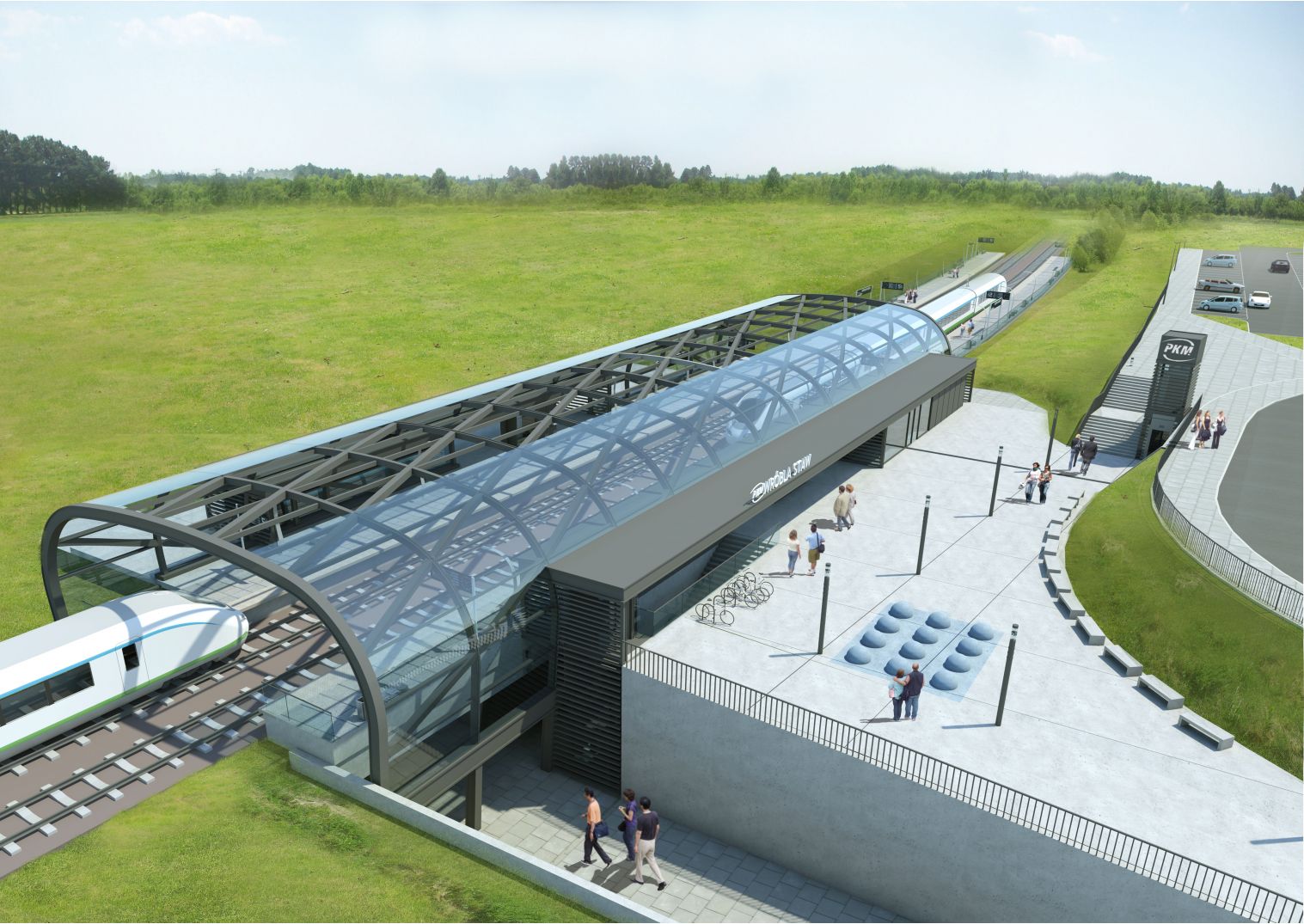 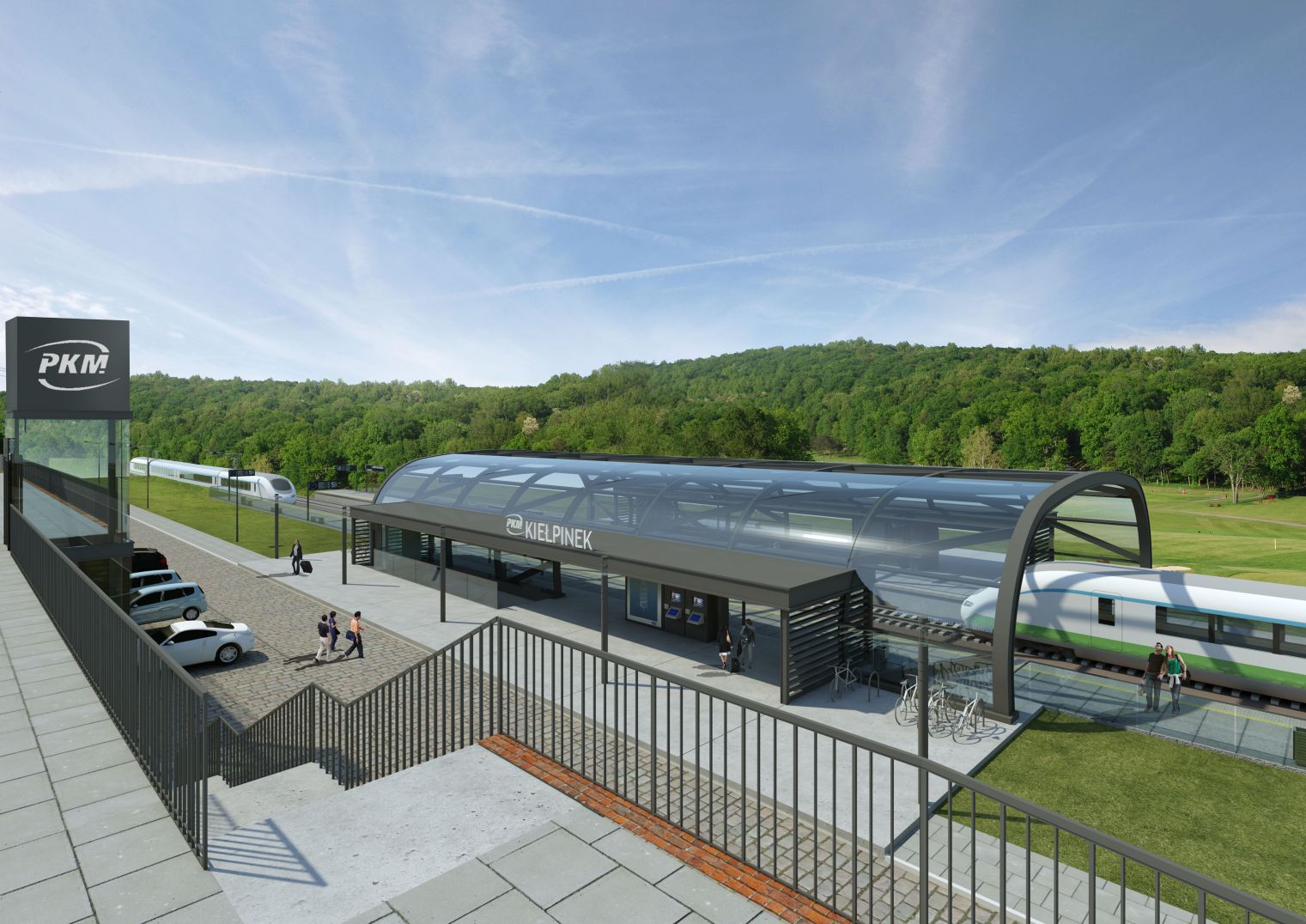 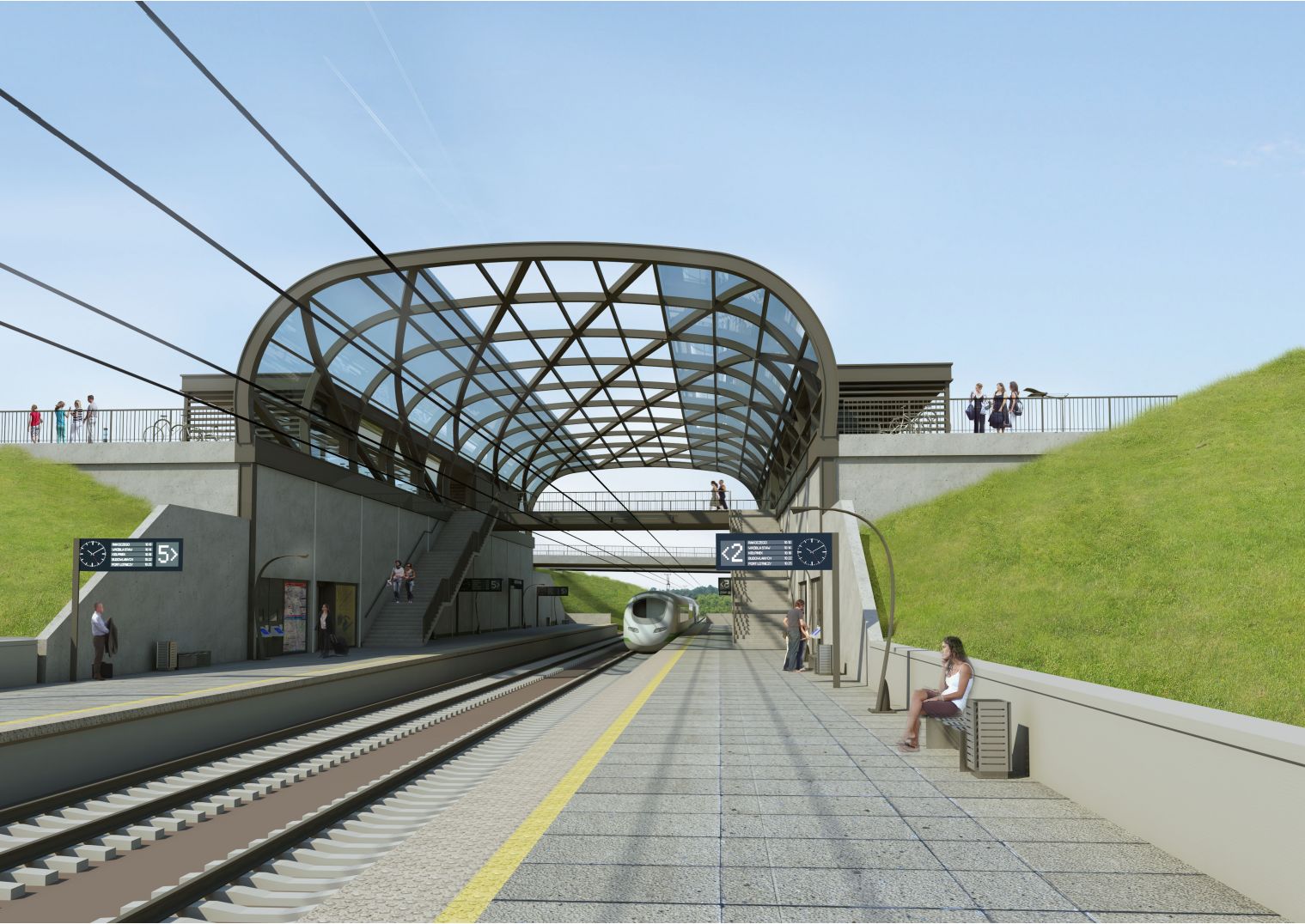 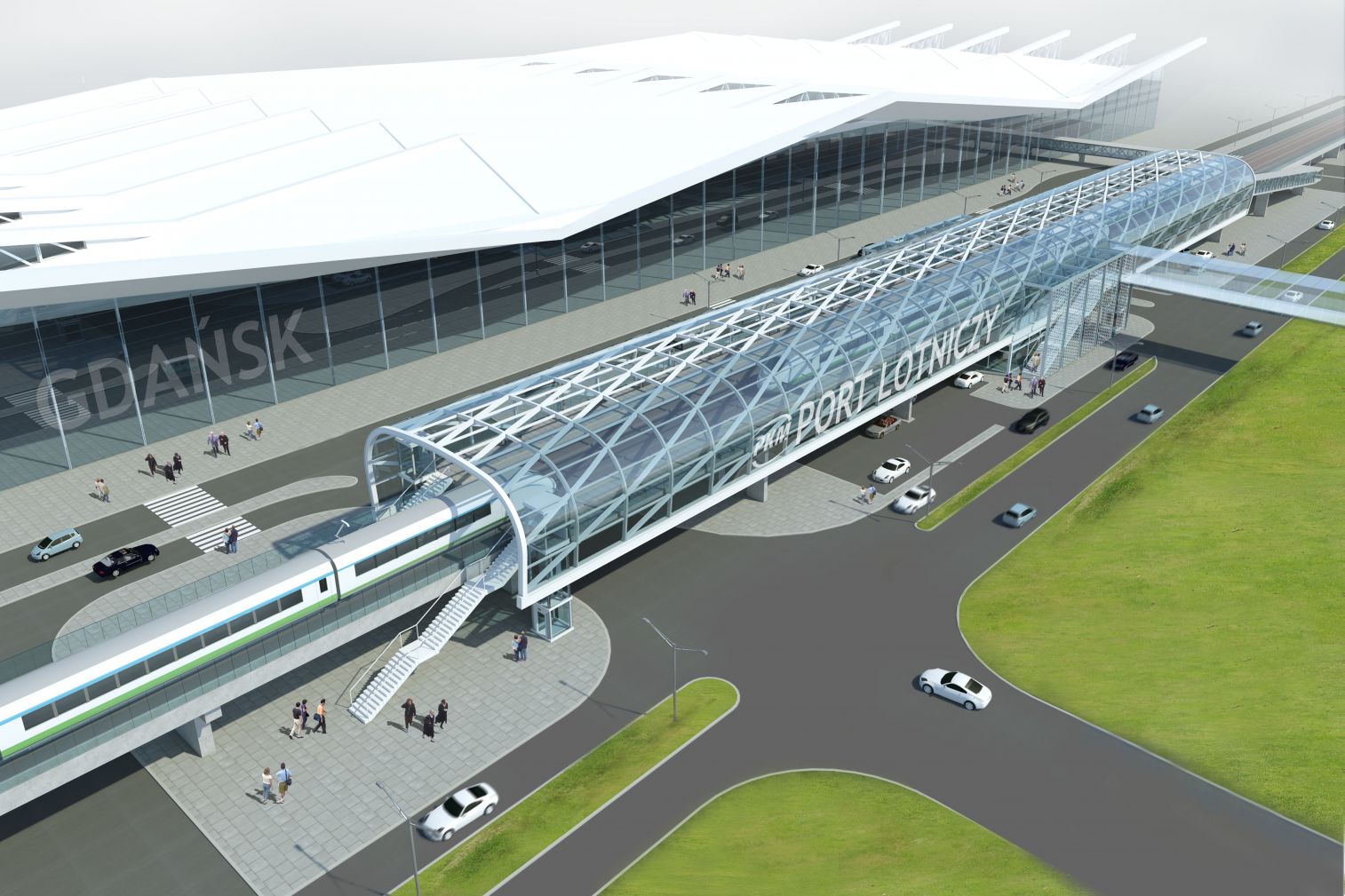 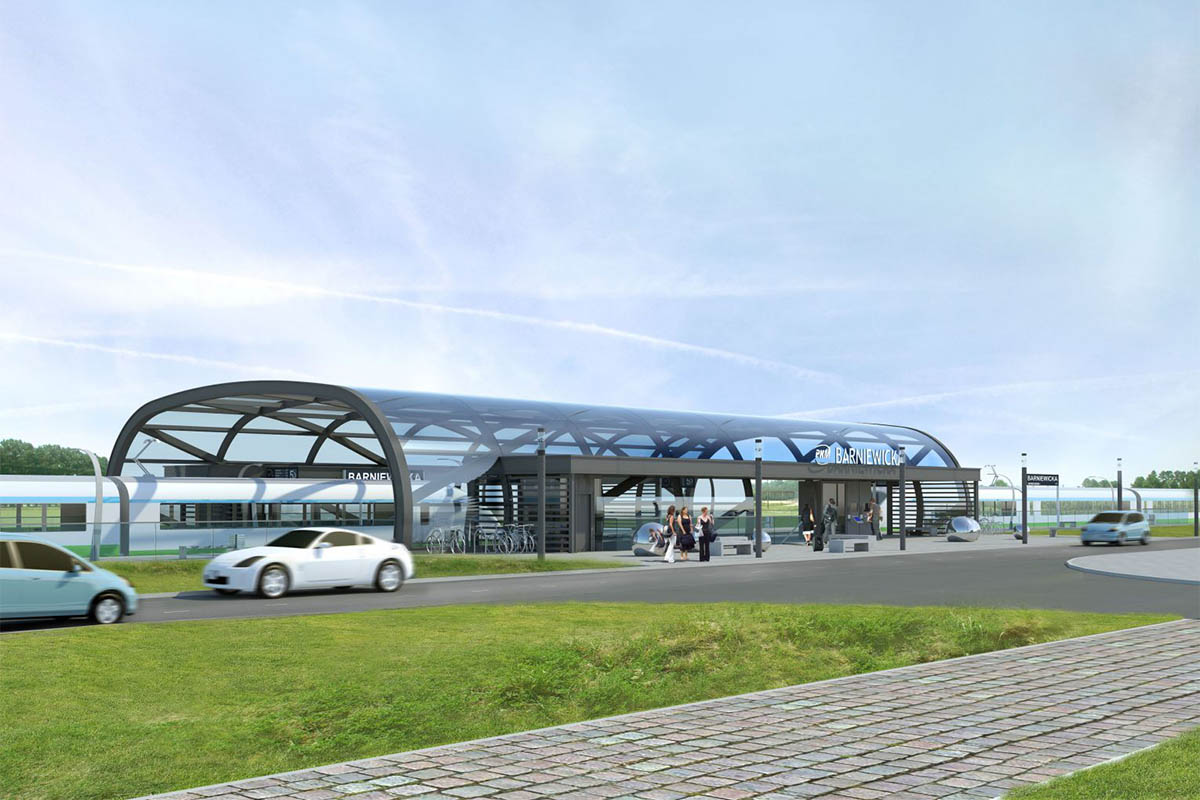