CLAREMONT HOUSE HAS THE GREEN LIGHT

A green light for Claremont House!

Claremont House was initially with our Gdansk studio and originally consisted of four houses.

However, after time the Durban studio took over the scheme, eventually developing the project into two apartment blocks consisting of 16 x 2-bedroom units in total, with an under-podium parking and large podium terrace. The scheme also includes a standalone 7-bedroom house.

Many objections were received on the previous planning application. However, we are now delighted to announce we have been given planning approval after several revisions to the original design. 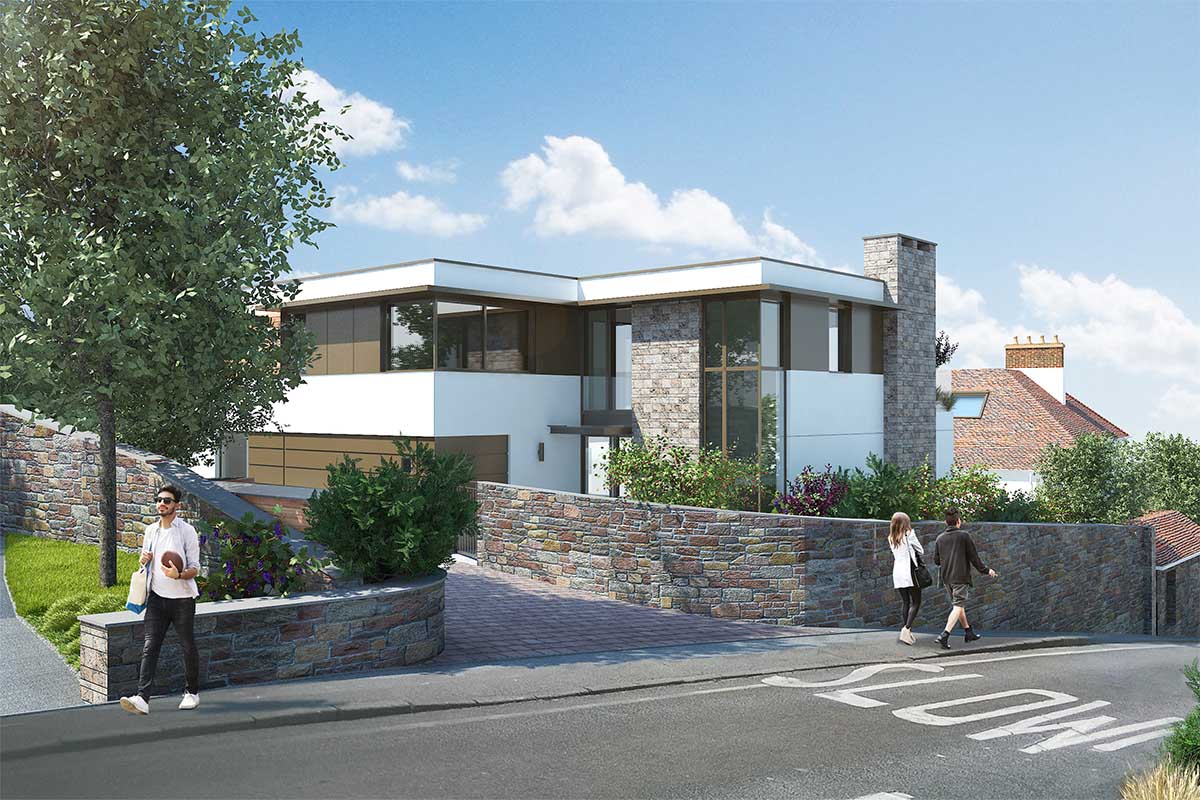