Situated in an idyllic, wooded valley in St. Martin, the existing property demanded a sensitive renovation to restore its traditional aesthetic quality. The site consisted of four buildings – a main house, a traditional granite clad barn, a single block pebbledash outbuilding, and a WWII bunker. Our scope covered both architecture and landscape works; the grade III listed building was to be redeveloped into a 4-bedroom house with additional duplex guest quarters, whilst the landscape was to retain the expansive mature planting and be enhanced through additional design features.

The original house dates back to the late 19th century; the front of the property had retained much its original appearance, however, over time the home had been extended in an ad-hoc manner stripping the building of its traditional character. By demolishing the extensions, we were able to build a new simple-form extension with a slate roof and rendered walls, timber sash windows, French doors, and a Juliette balcony which emulated the same traditional characteristics from the front of the property. A secondary extension to the west of the house provided the occupants with a double garage, and further rationalised the internal layout of the home. The barn was sensitively restored in order to create a habitable space and included the fitting of Velux Heritage windows and new doors, and the outbuilding, once thought to have been used as a dairy farm, was converted into a modern home gym.

Externally, the steel gates, winding driveway and turning circle were retained and a new surface of attractive natural stone aggregate was laid to elevate these design features. The eastern veranda was extended to provide alfresco dining and seating space and was paved with sandstone slabs. For easy access to the lower garden, steps were built into the lawn from the veranda. The patio is now complemented by stepped planters with cascading plants such as geranium, and rockery species such as rock rose. Popular cottage garden flowers have also been introduced into the landscape including lavender, salvia, and rudbeckia. The barn was allocated its own private patio and garden area encompassed by hedging to reflect its new residential status. 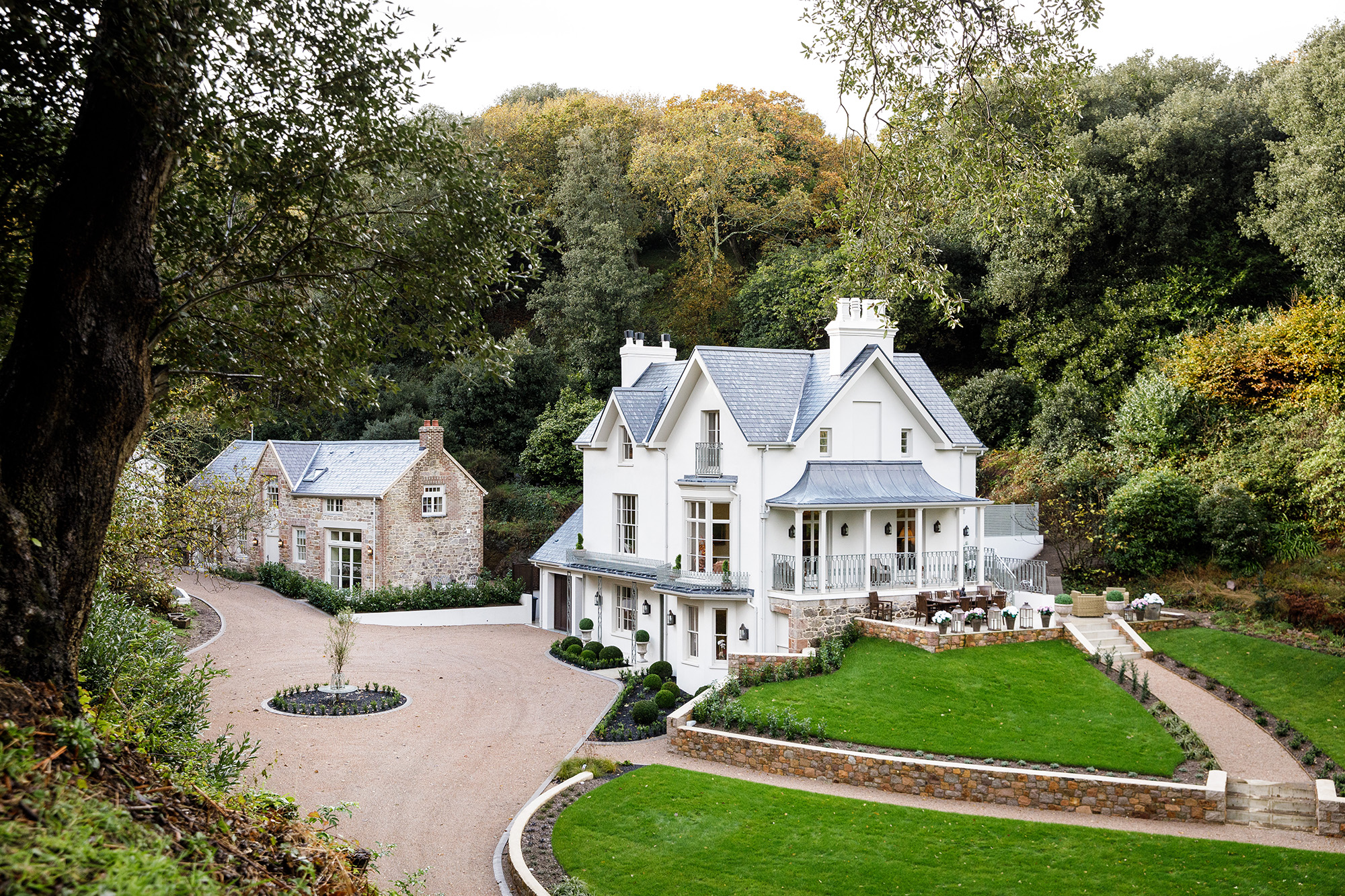 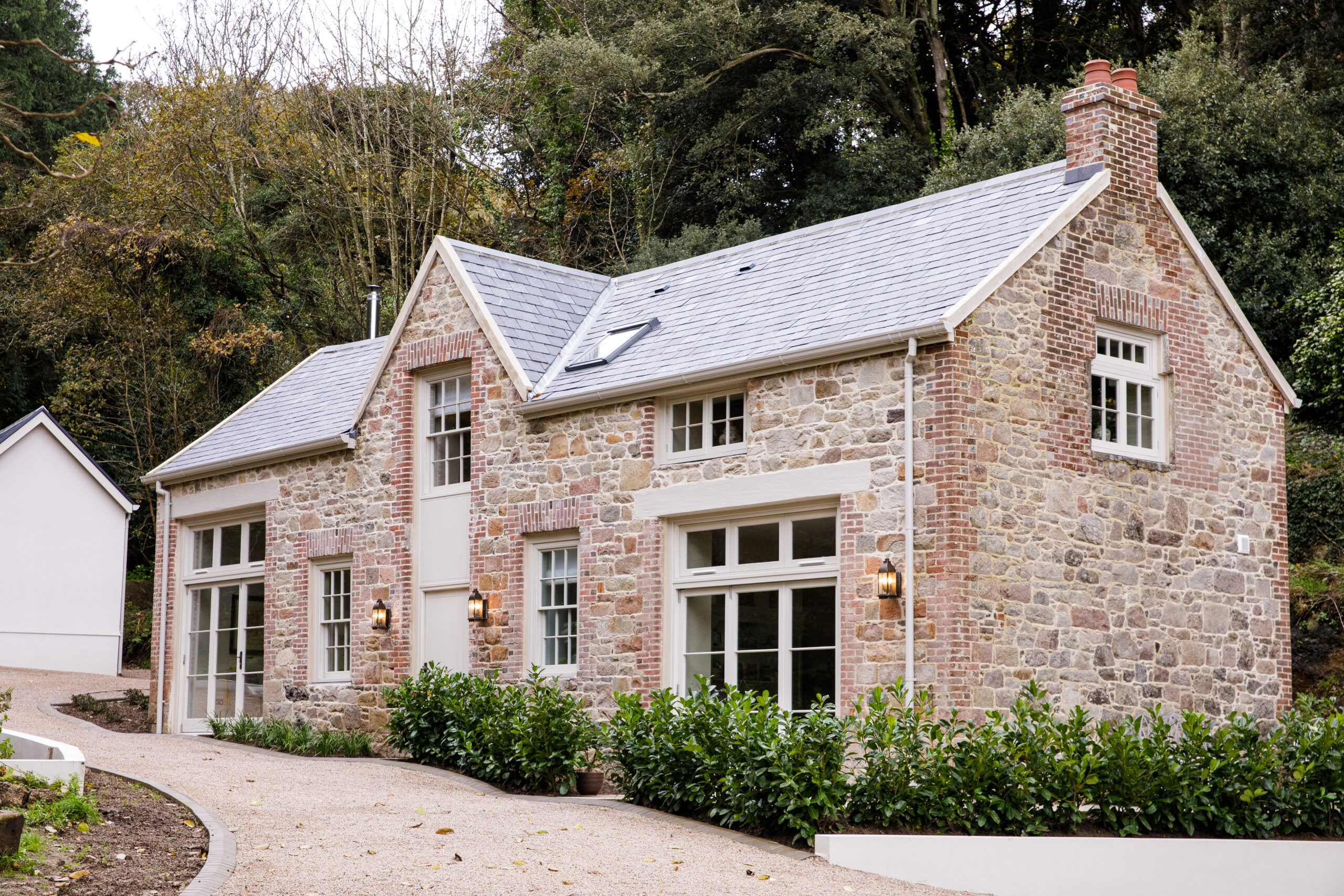 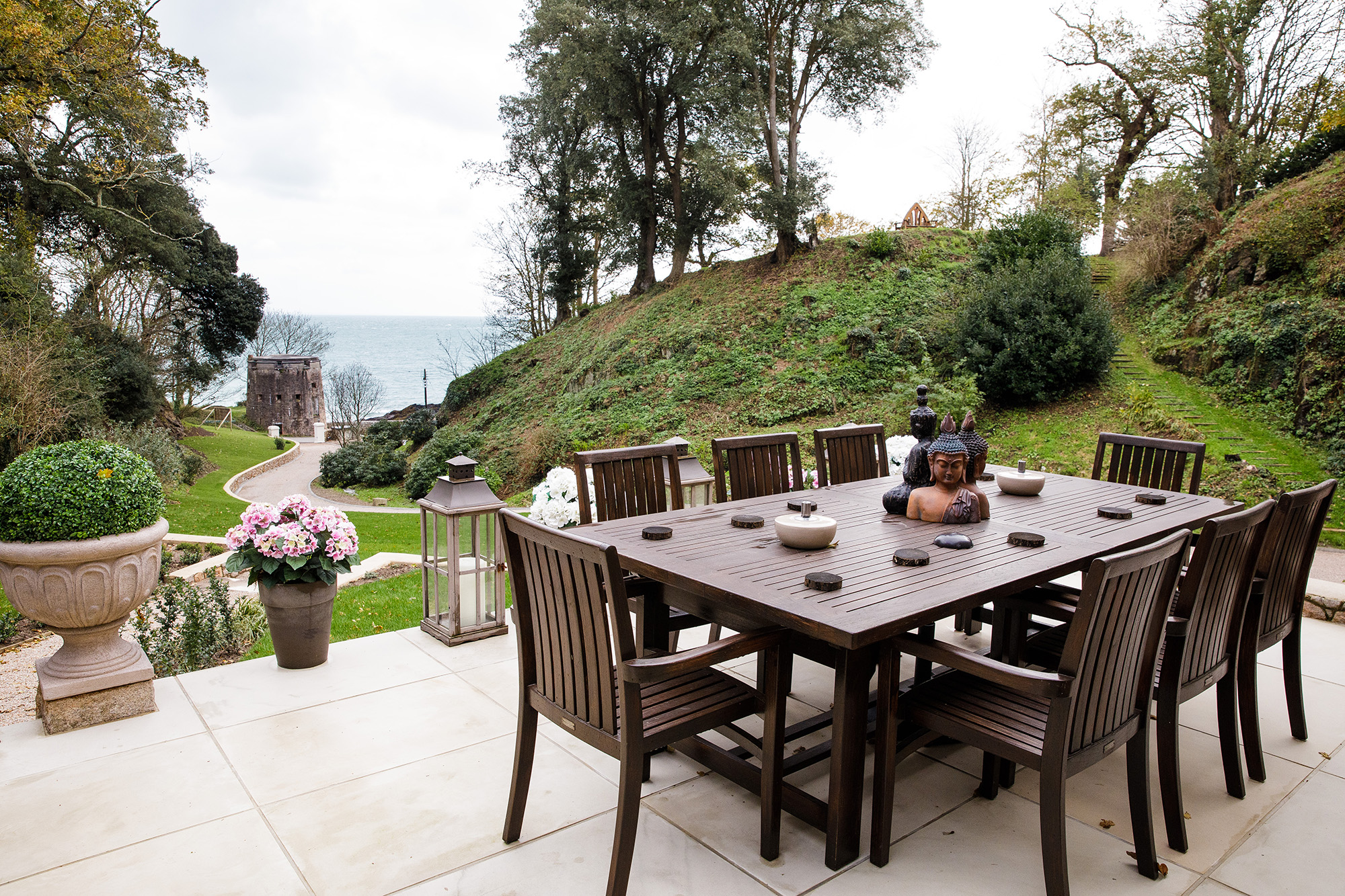 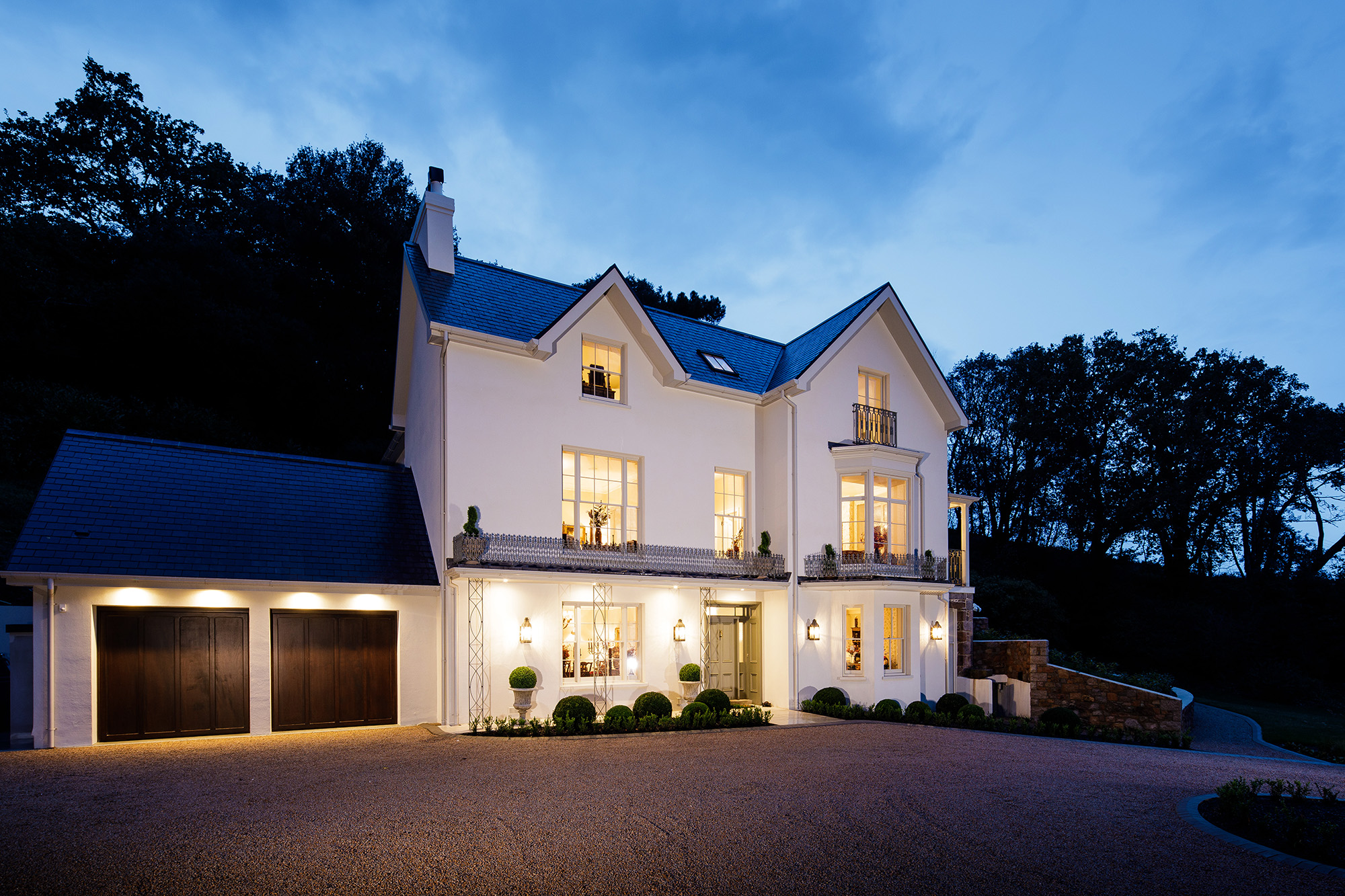 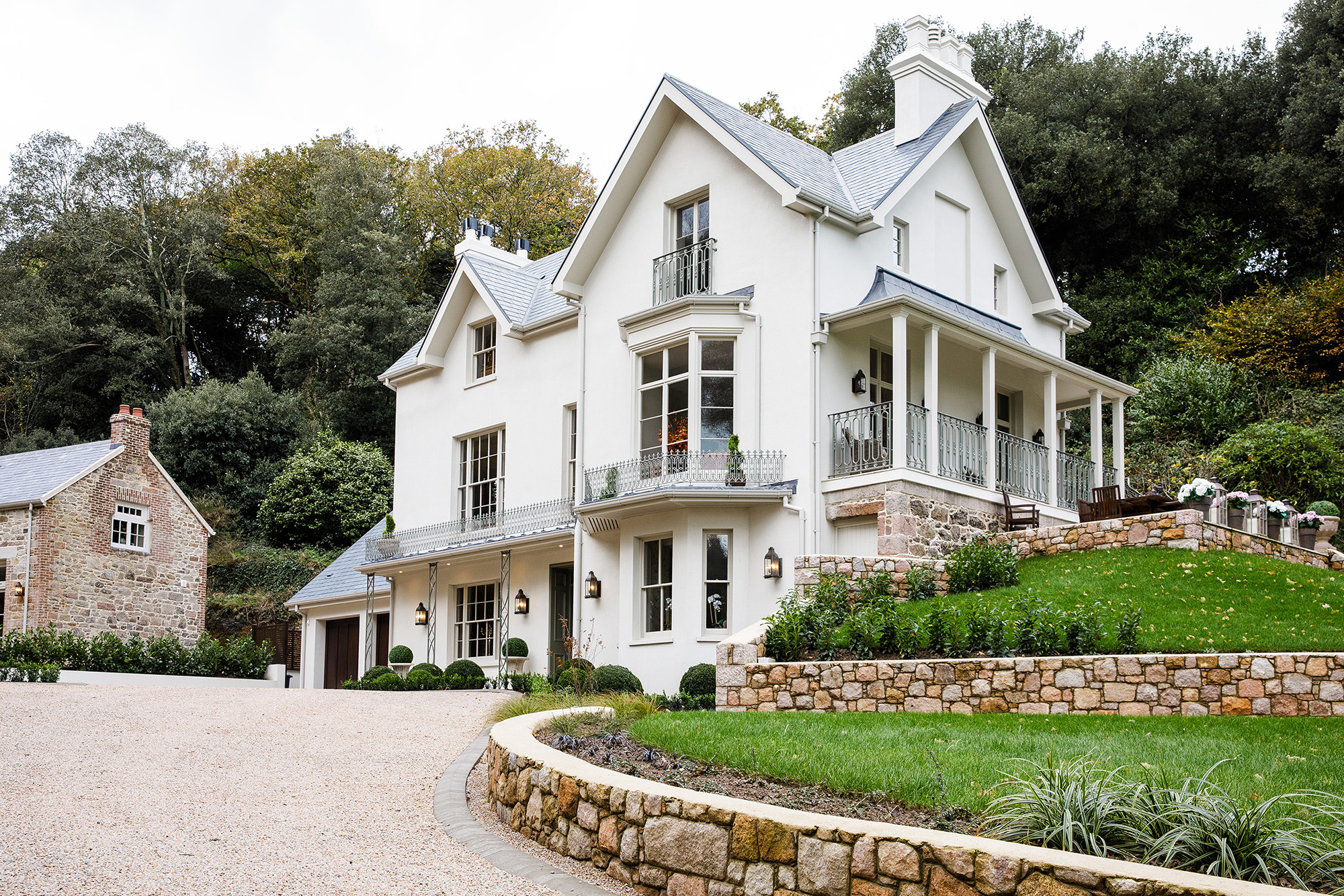 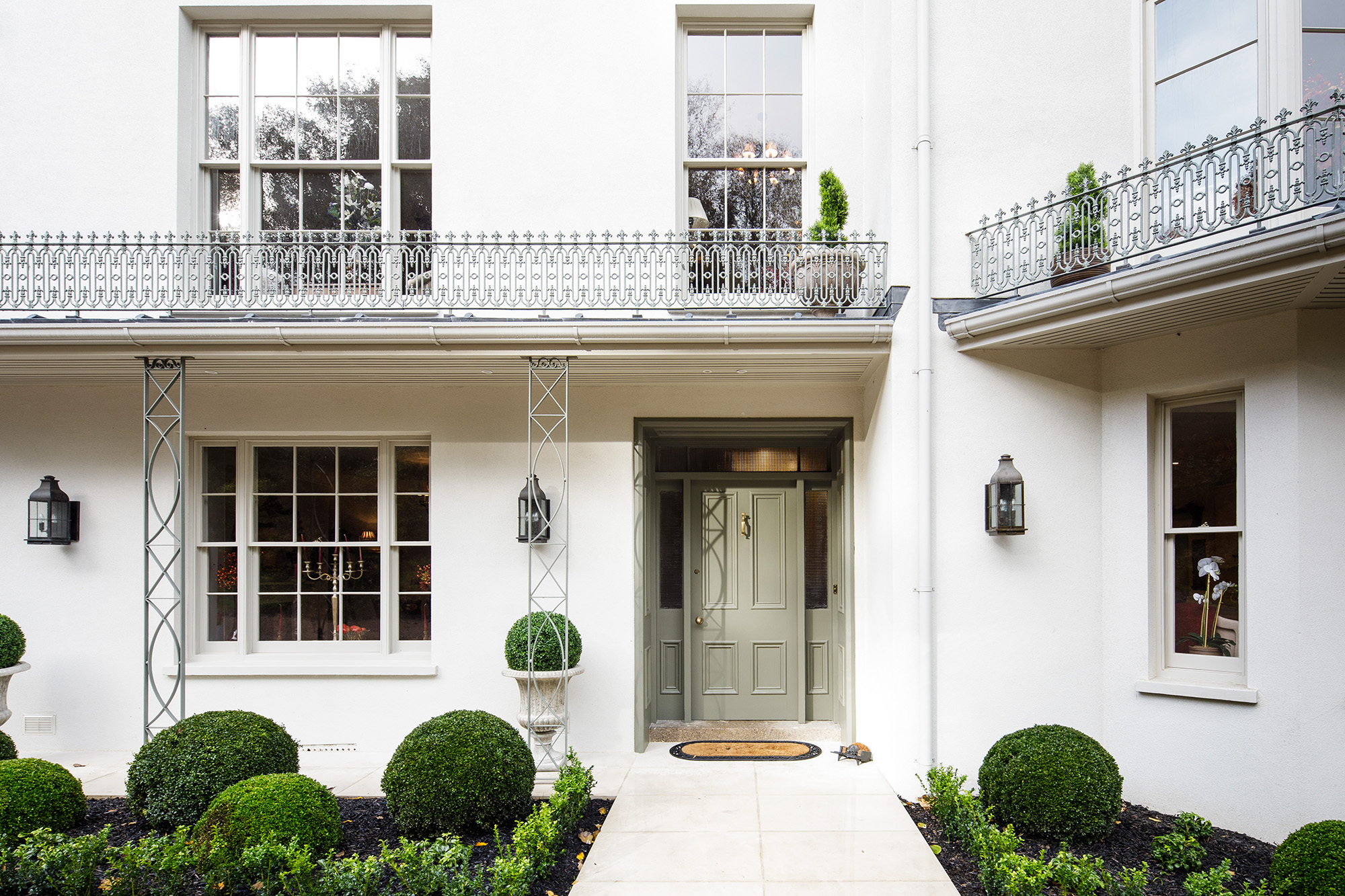 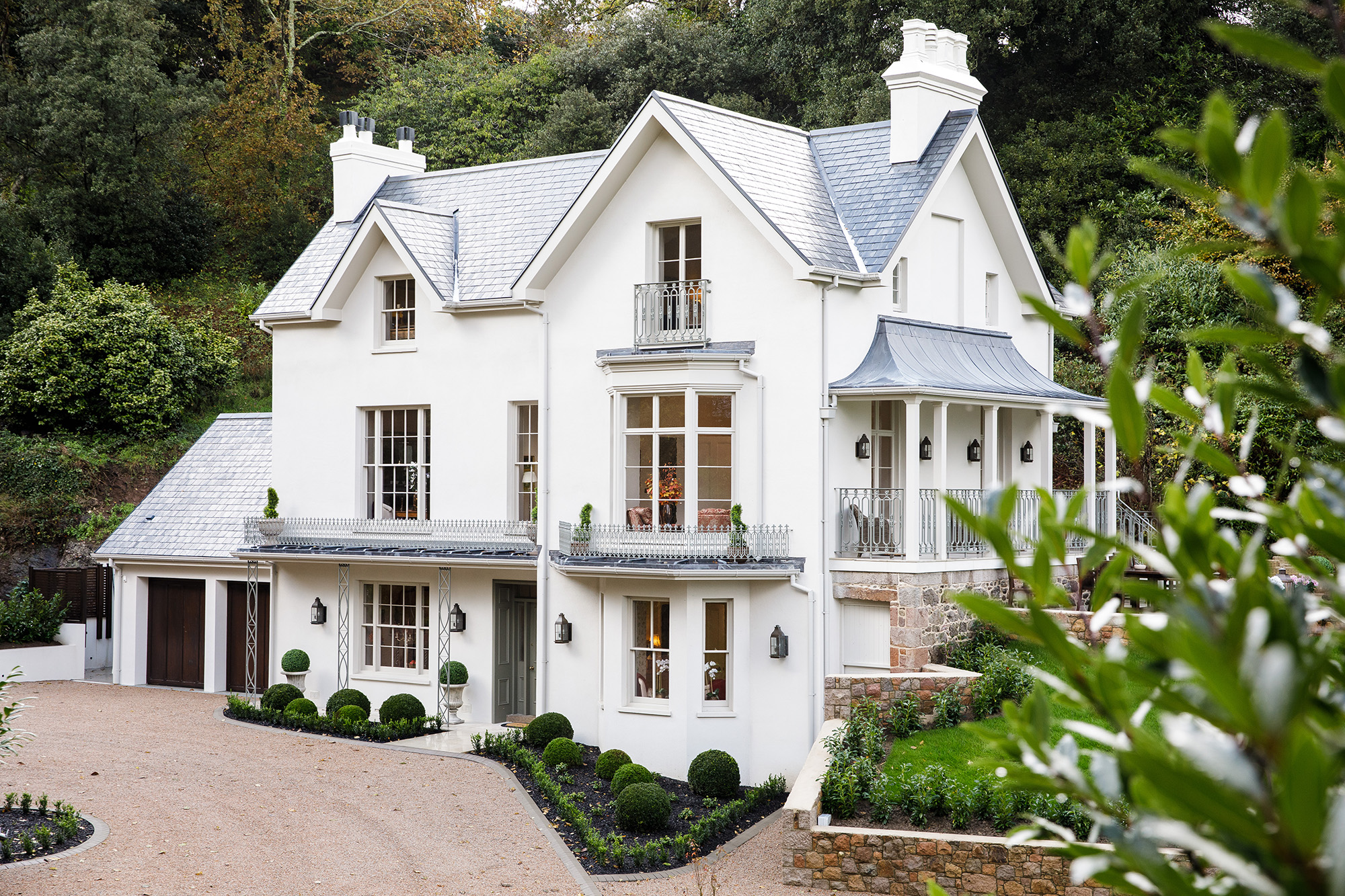