Gabriele, from our Glasgow team, has recently completed her charity cycle and raised a whopping £920 (and counting).

Eager to help raise money for those in need, Gabriele decided to get involved in #RideForTomorrow. She also wanted to double her contributions by cycling 2km for every 1,000 lives lost, with donations of £1 per kilometre.

Gabriele is a postgrad student, studying architecture as well as working within the Axis Mason team. She mentions that taking part in this event has also helped her stay active during her studies and lockdown restrictions. Staying motivated to cycle almost every day was difficult at times, but every time she got a notification of a new donation, she felt inspired to get back on the bicycle. Exploring new routes, documenting her progress on social media and numerous playlists were also great motivators.

Gabriele has now completed her charity cycle and exceeded her initial target of £820. Well done Gabriele!

Find out more about the British Red Cross climate disasters and how you can help. 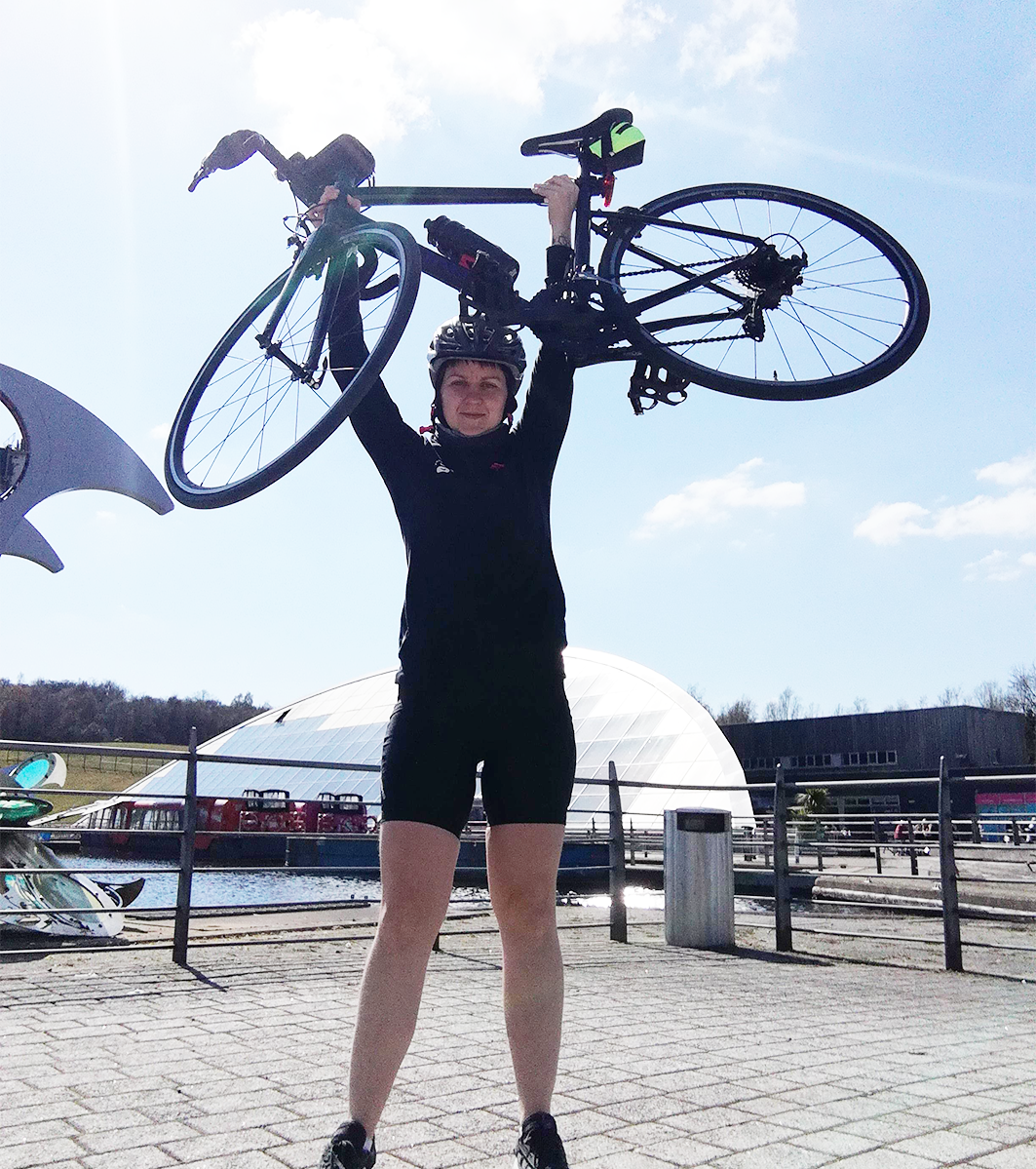